June is the new Fiesta 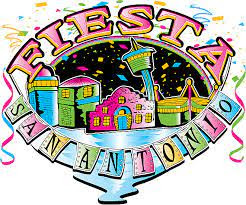 There's tons of history in San Antonio, TX ranging from the five missions, including San Jose, San Juan, Concepcion, Espada and the infamous Alamo to one of the largest MLK marches in the U.S and finally, Fiesta! What is so historical about Fiesta? It's just a huge party, right? Yes, but there's so much more to this huge party! The history of all the events that total Fiesta is quite amusing and all having meaning for both the event itself and for San Antonio.

The Battle of Flowers is the largest parade in San Antonio, the second largest parade in the nation and the only parade in the country to be planned and directed by only women. This parade brings groups from all over the nation to march and represent themselves to San Antonio. How did it start? With more than 125 years of tradition, the first Battle of Flowers was hosted by a group of citizens in 1891 to honor those who bravely fought in the Battle of the Alamo and the Battle of San Jacinto. In horse drawn carriages, heavily flower decorated bikes and floats the citizens threw blossoms and flowers at each other. This event became so popular that every year more events were added to the line up taking place in the month of April.

There are so many events that take place during Fiesta, 10 main events in 10 days and then followed by 100 other events that have grown within it. These events are sponsored by nonprofit organizations that earn money for scholarships, rejuvenation projects to keep the city's downtown historical buildings and cultural heritage maintained, including the San Antonio River.

For more information and in depth details on the History of Fiesta in San Antonio or to purchase tickets for Fiesta events, please visit https://fiestasanantonio.org/history-of-fiesta/ You can also find the option to donate to the Fiesta San Antonio Foundation on the website that helps go to the planning and money distribution of the Fiesta events. 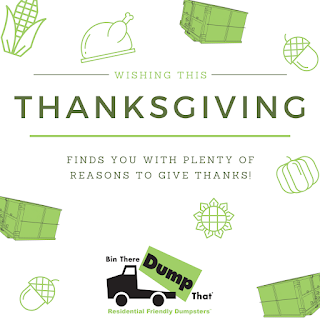 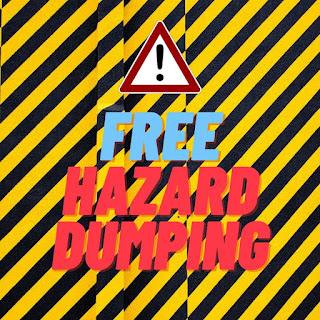